CHINA AND THE BATTLE OF ARMAGEDDON 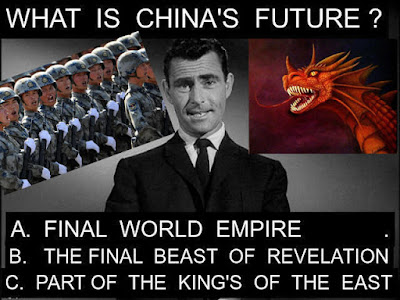 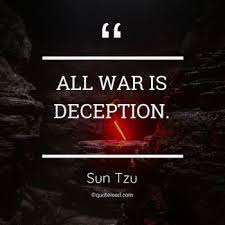 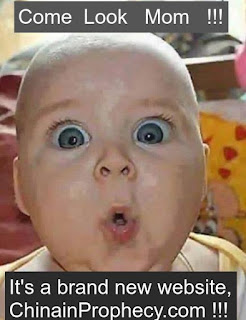 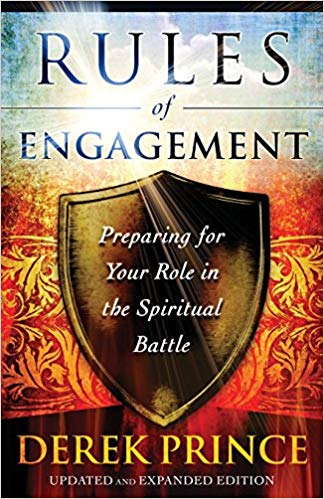 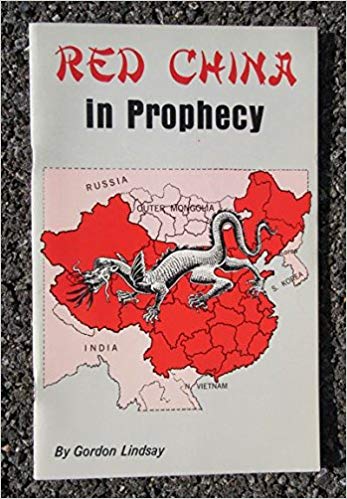